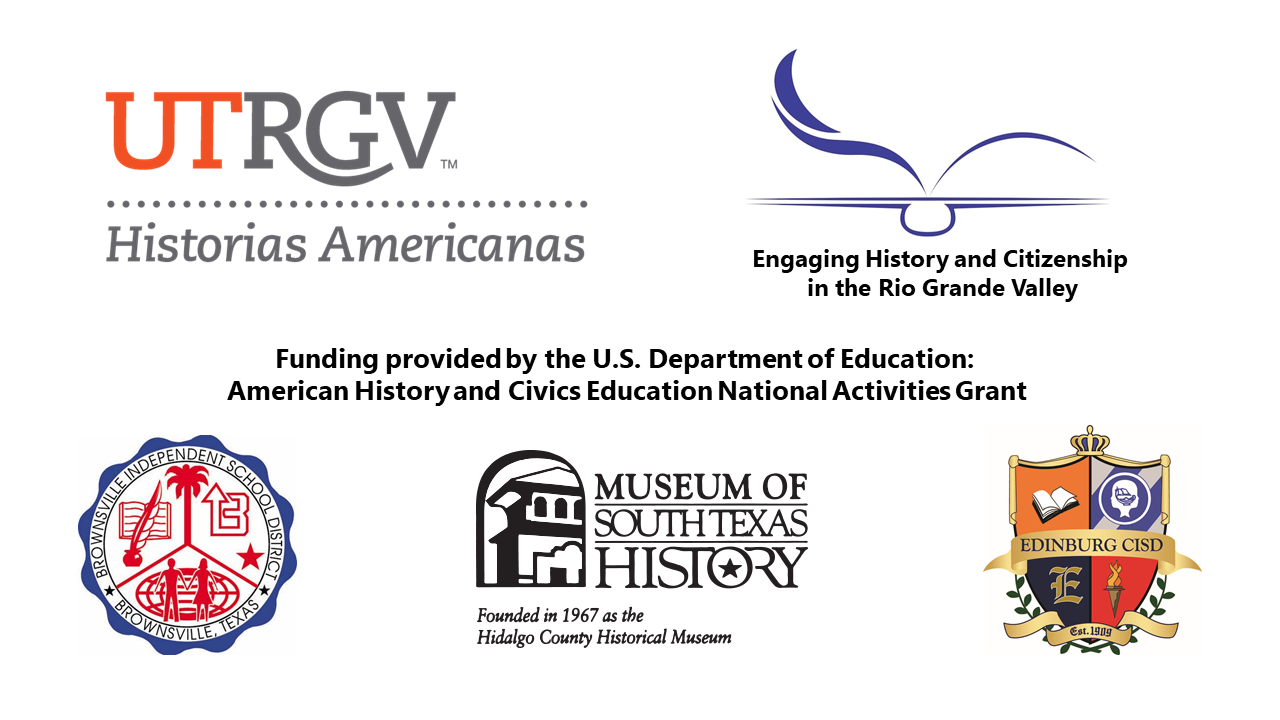 La Sal del Rey, sometimes ungrammatically called El Sal del Rey and also known as La Purificación, is a salt lake four miles southeast of Linn and twenty-eight miles northeast of McAllen in east central Hidalgo County (at 26°33' N, 98°04' W). The lake has a circumference of five miles, is a mile long, and ranges from three to four feet in depth. The bed consists of rock-crystal salt composed of 99.0897 percent sodium chloride. The large salt deposit, the depth of which is undetermined, has no connection with any other body of water, and how it was formed is not known. Salt blocks removed from any spot in the lake are quickly replenished, often in two or three days, as the water is shifted by the predominantly southeastern winds of the area. Engineers estimate that the lake holds four million tons of salt. The water may dry out completely or, in periods of much rainfall, be more than ten feet deep.

Spanish explorers claimed the lake for the king of Spain and declared it open for public use. In 1798 the lake became part of the La Noria de San Salvador del Tule land grant, issued by Spain to Capt. Juan José Ballí. In Spanish Texas wooden carts were used to haul the salt into Mexico; the tracks left by the wagons can still be found around the lake. Rock salt from La Sal del Rey was the first export out of the lower Rio Grande valley. During the Mexican War the amount of salt mined and exported from the lake declined. In the Civil War a huge increase in the demand for salt caused the state government take over control of its mining and export. Governor Francis R. Lubbock appointed Antonio Salinas of Brownsville as controlling agent, and, after allowing Jesús Cárdenas, owner of the lake, to sell the salt already mined, the Confederate government rushed salt to designated points by camel caravan, each camel carrying 600 pounds. Freight thefts, however, caused so many problems that the camel project was abandoned.

In addition to its value as a source of salt, the lake has been used as a therapeutic wading pool to cure arthritis and to decorated such items as branches, which when thrown into the lake can be recovered a day or two later encrusted in sparkling crystals. In the early 1990s La Sal del Rey was the private property of Eloise Campbell.