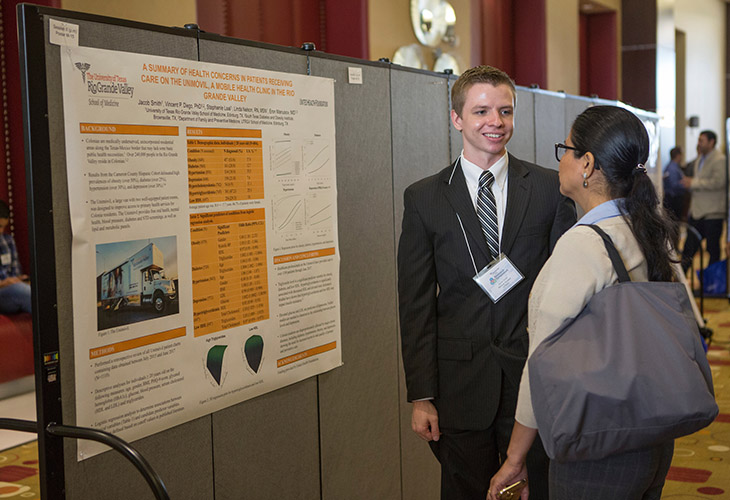 From Bench to Bedside: Bridging the Gap Between Animal Behavior Research and the Study of Human Personality and Psychopathology

Most psychopathology focuses on the current mental picture of an individual with some including relations to past experience. One problem with the biomedical studies of psychopathologies is the difficulty in using animals to describe and model these mental states in humans. This difficult task has been confounded by the inability to classify animals in a way that will provide general models that will allow better translation to hypotheses in humans. Therefore, the present investigation explores statistical/research strategies to organize variables using lab animals to facilitate the translation of this information to humans.

The major goal of this research is to systemically observe different variables and draw parallels to theories of human personalities. The idea is to begin to classify animal samples by a currently rudimentary version of personality, with the goal to model addictions in a more holistic way that encompasses more of who the individual is rather than just the effect of the drug. This research will establish the groundwork for modeling different psychopathologies in similar ways to not only look back from past to current but to help model and predict future behaviors based on the distinction between animal traits and psychopathologies. Ultimately the goal is to describe a better model within animals that can translate to humans in the context of psychopathology.

The research up to this point shows that basic trials have been conducted and looked at a single axis in terms of personality but there has been no real comprehensive design that can be used. Furthermore, the data on single personality traits shows certain traits can predict certain outcomes reliably similar to what we expect in human persons. This indicates that by using factor analysis on an array of different traits, using the typical big five model as a starting point, a set of traits that can correctly model personality in animals can be achieved.

Reckley, William and Gil, Mario, "From Bench to Bedside: Bridging the Gap Between Animal Behavior Research and the Study of Human Personality and Psychopathology" (2022). MEDI 8127 Scholarly Activities Pre-Clerkship. 32.
https://scholarworks.utrgv.edu/som8127/32