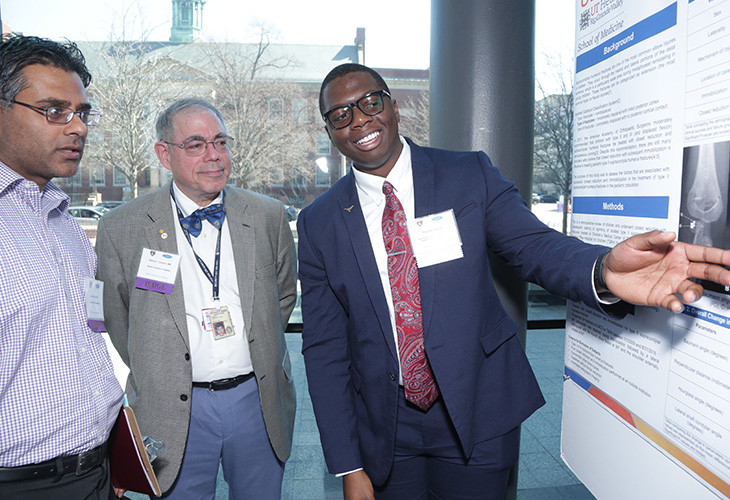 In general, systematic heparin anticoagulation is standard in regards to neurovascular intervention. When coiling ruptured aneurysms, many neurointerventionalists have their own protocol as to timing of systemic heparinization. There is ample research and literature reviewing the frequency of perioperative events, predictors and outcomes, as well as the efficacy in the use of anticoagulants and/or antiplatelets before, during, and after neurovascular procedures to prevent adverse outcomes. However, there currently exists a dearth of research in regards to timing of distribution of heparin intraoperatively and its potential effects on adverse patient outcomes. We performed this analysis to evaluate the effect on the frequency of perioperative complications in relation to when systemic heparin is given to patients intraoperatively, particularly if earlier administration increases bleeding diathesis and if later administration increases ischemic events.

We used a single hospital retrospective study of patients with a primary diagnosis of subarachnoid hemorrhage due to ruptured aneurysm to assess the relationship between the timing of intraoperative systemic heparin distribution during coiling. Patients were subdivided into two groups: those who received heparin at the start of the procedure and those that received heparin after deployment of first coil. Outcomes of interest were perioperative re-rupture of aneurysm and/or stroke. Other factors analyzed were age, sex, Hunt and Hess Scale, modified Fisher Scale, and aneurysm size at presentation. Continuous variables were expressed as the mean with standard error of the mean (±SE). Categorical variables are expressed as percentages. Comparisons between groups were performed using ANOVA for continuous variables and either the Chi-squared test or the Fisher’s exact test for categorical parameters. P < 0.05 was considered statistically significant.

We analyzed 246 patients with ruptured aneurysms undergoing endovascular coiling (mean age 57.70 ± 1.00). Perioperative complications were seen in a total of 17 patients (6.91%). In univariate analysis, patients who received systemic heparin at the beginning of the procedure vs. those who received it after placement of first coil did not have worse outcomes both in re-rupture of aneurysm (1.08% vs. 6.54%, p= 0.056) or perioperative stroke (2.15% vs. 2.61%, p= 1). In our analysis, timing of systemic heparin did not seem to influence the rate of intraoperative complications regardless of hemorrhagic vs, thromboembolic.

Timing of systemic heparin distribution and its potential effects on perioperative events remains an understudied area of interventional neurology. However, our data suggests that the different timepoints that are currently regarded as standard for its distribution have little bearing on adverse patient outcomes intraoperatively. This can lead us to rethink time guidelines for patients and decrease the apprehension in heparin distribution with regards to adverse outcomes.