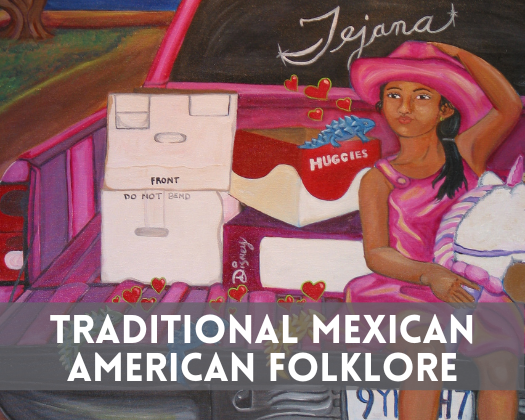 Begun by Dr. Mark Glazer in the mid-1980s, this renowned bilingual collection features over 100,000 items, including folk beliefs, proverbs, folktales, traditional recipes, jokes, and riddles, and much more. These holdings continue to grow through community donations.

The collection contains restricted material and is open for research on a strictly limited basis. Online research requests are the easiest way for BSA patrons and scholars to initiate their research inquiries. Be sure to include specific details about your research interest.
Printing is not supported at the primary Gallery Thumbnail page. Please first navigate to a specific Image before printing.